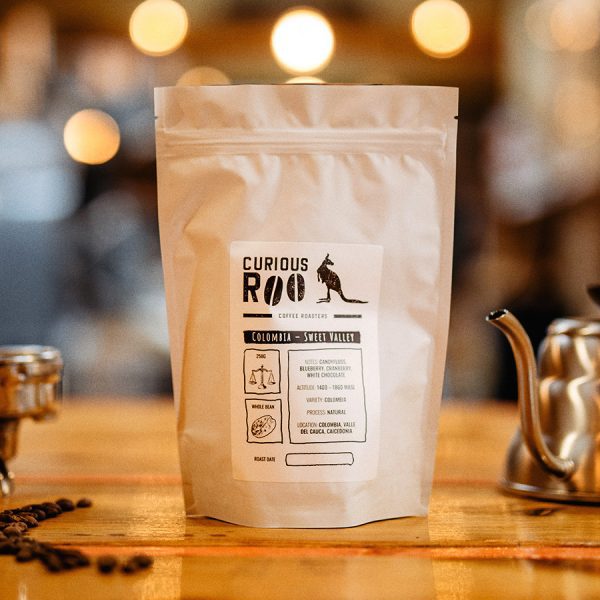 It all began in 1930 when Israel Correa and Carmen Rosa Vega arrived in Valle del Cauca, seeking unoccupied land to start a farm and acquired Potosi. Two of the eleven children, Rigoberto and Luis, showed special interest in coffee production and processing. They decided to give their crop a new direction in the late 90’s, deciding to swap to organic coffee.

The Colombia coffee variety is a hybrid of Caturra and the infamous Hybrido de Timor. This is a hugely influential cross between Arabica and Robusta that brings a lot of disease resistant traits from Robusta, while retaining the diverse flavour profiles expected of a high quality Arabica.

The cherry is fermented for 15 hours at a controlled temperature before being moved to a dehumidifier for roughly another 72 hours until fully dried. It is then de-hulled and bagged for export.

We use cookies to ensure that we give you the best experience on our website. If you continue to use this site we will assume that you are happy with it.Ok